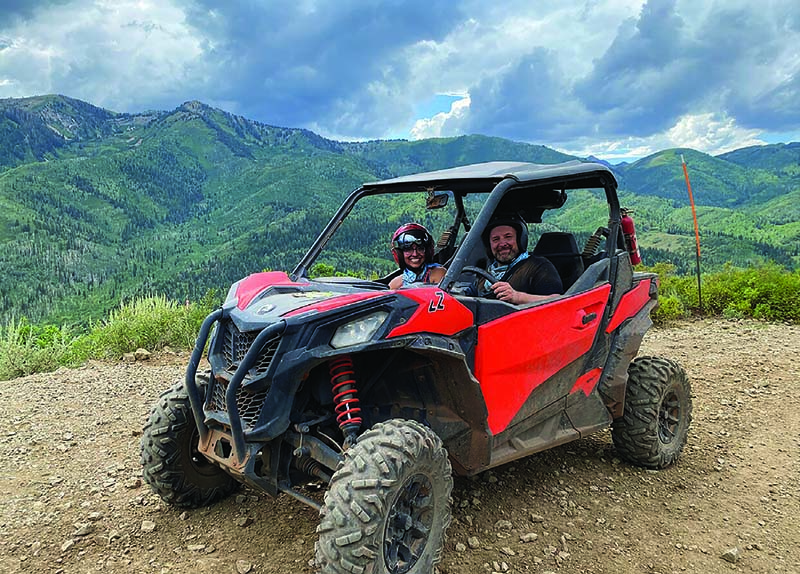 Adventures Just Outside Your Door 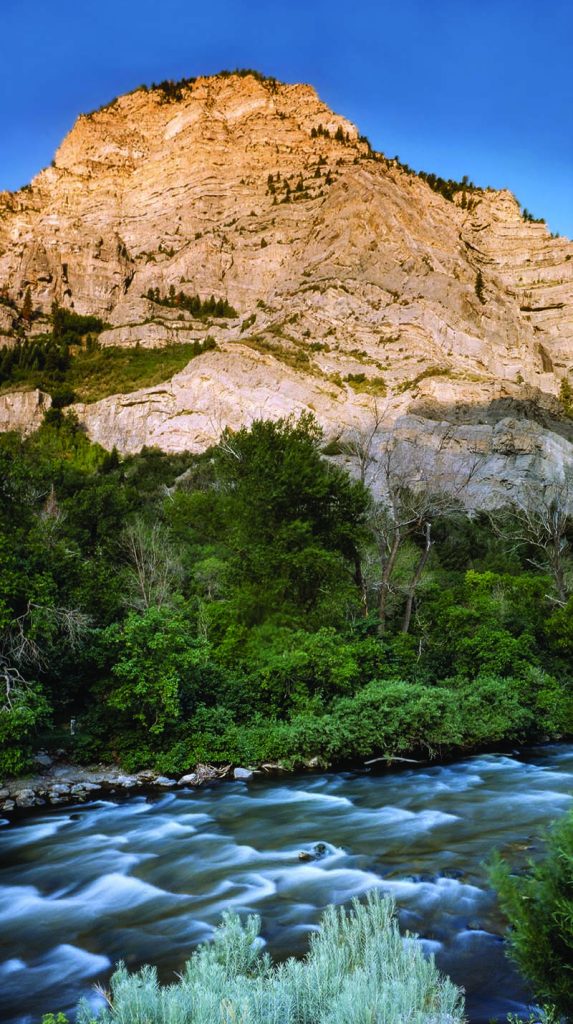 Some of the most spectacular parts of the Wasatch Back are tucked away in remote locations, but getting to the backcountry is easier than you might think thanks to these local outfitters.

High Country Adventure
Take in the spectacular scenery on a whitewater-fueled float down the Provo River with High Country Adventure (HCA). This six-mile excursion features views of soaring canyon walls and the majestic Mt. Timpanogos. HCA offers heavy-duty river tubes and consider a double tube and/or a cooler tube to bring along snacks and drinks to round out your day. For an additional fee, HCA also offers wetsuits, river booties and small paddles.

Bear in mind, this isn’t an amusement park “lazy river”—several Class I and II rapids as well as other obstacles can appear along the route.

Wasatch Excursions
Wasatch Excursions (WE) prides itself on being the only company authorized to offer guided tours on the pristine 22,000 acres of the Wasatch Mountain State Park.
WE’s tours cover approximately 25 miles round trip, climbing 2,500 feet in elevation from base camp to the top of ridgeline and offering 360-degree views of the Heber Valley and American Fork Valley before dropping to the valley below.
“If you’re unfamiliar with the terrain, or looking for a safe family experience, it’s absolutely worth it to have a knowledgeable guide lead you through the park,” said WE Manager Braxton Morgan.

Zipline Utah
Located in picturesque Deer Creek State Park, Zipline Utah offers several tour packages, which can easily accommodate a variety of ability levels. But for anyone with a “go big or go home” mentality, Zipline Utah boasts several record-setting experiences, including the world’s longest zipline over water—the 3,900-foot Screaming Falcon zipline and the world’s longest continual zipline course, which comprises a full two-mile loop that never touches the ground. The excitement of this adventure with family and friends is a true bonding experience.