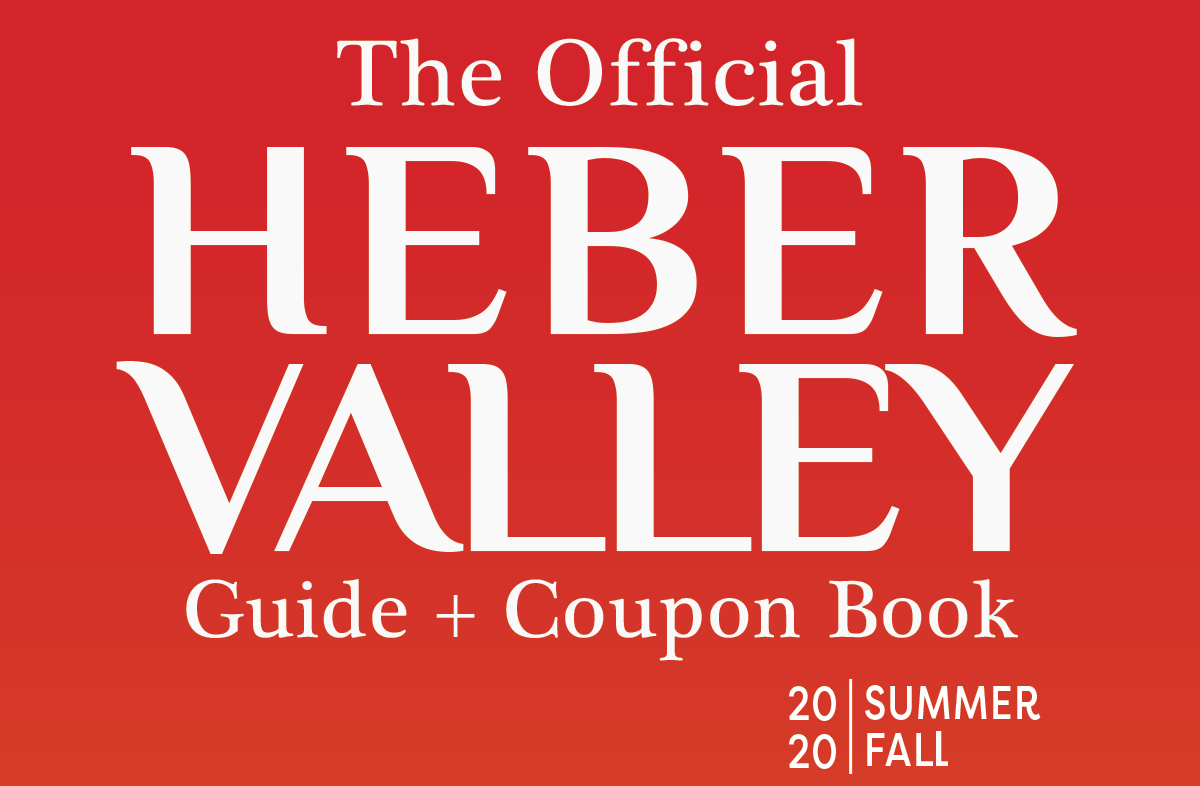 “For years the Heber Valley was thrilled by the sight and sound of Captain Russ McDonald in his legendary WWII P-51 Mustang,” noted Denis Godfrey, airport manager. In honor of Captain McDonald and the spirit of fl ight, Heber City has rebranded the municipal airport with a new logo. The logo features the silhouette of the vintage 1945 P-51 Mustang aircraft flying over the distinctive Timpanogos Mountains. Additionally, as a nod to the airport’s origins, the municipal airport’s name has been simplified to Heber Valley Airport.

The Heber Valley Airport was founded by local residents in 1947. The airfi eld started as a 3,300 foot dirt landing strip, where WWII veterans learned to fl y under the GI Bill. By the mid 1950s, the airfield had transitioned into a full-time general aviation airport. Today, the ”Gateway to the Wasatch Back“ provides direct access to acclaimed mountain recreation and rich cultural events, such as world-renowned skiing, the Sundance Film Festival, the Park City Kimball Arts Festival, the Midway Swiss Day Festival and the Heber Valley Western Music & Cowboy Poetry Gathering.

The distinguished new logo perfectly conveys this classic airport’s place in history, and its role in the continued stability and growth of the region.