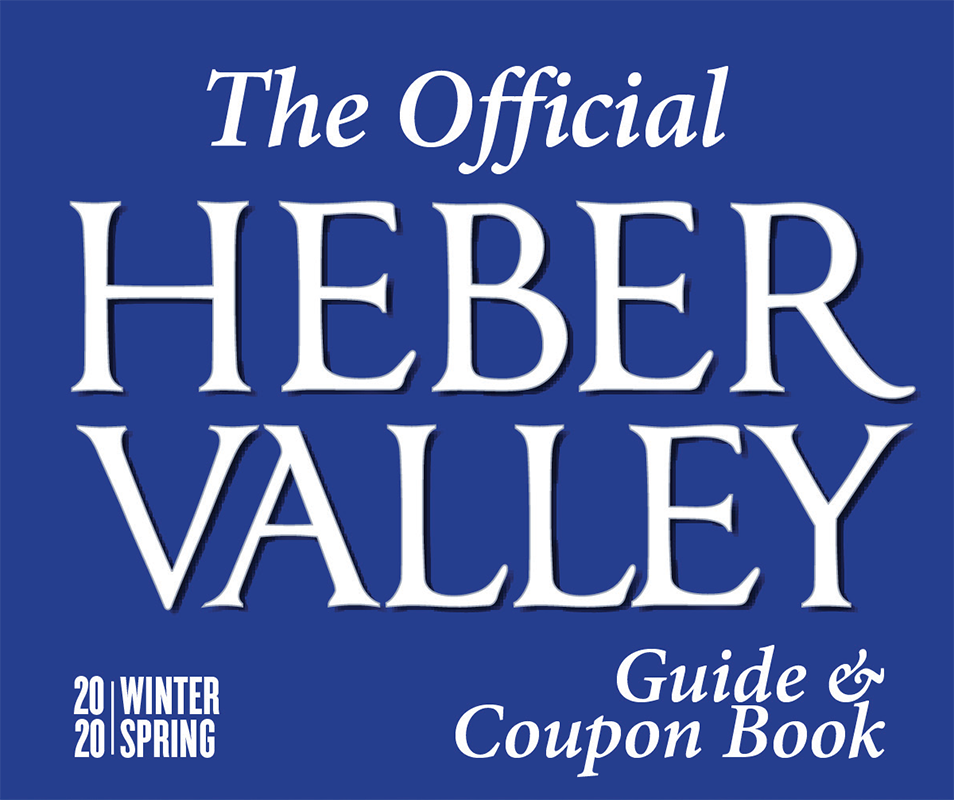 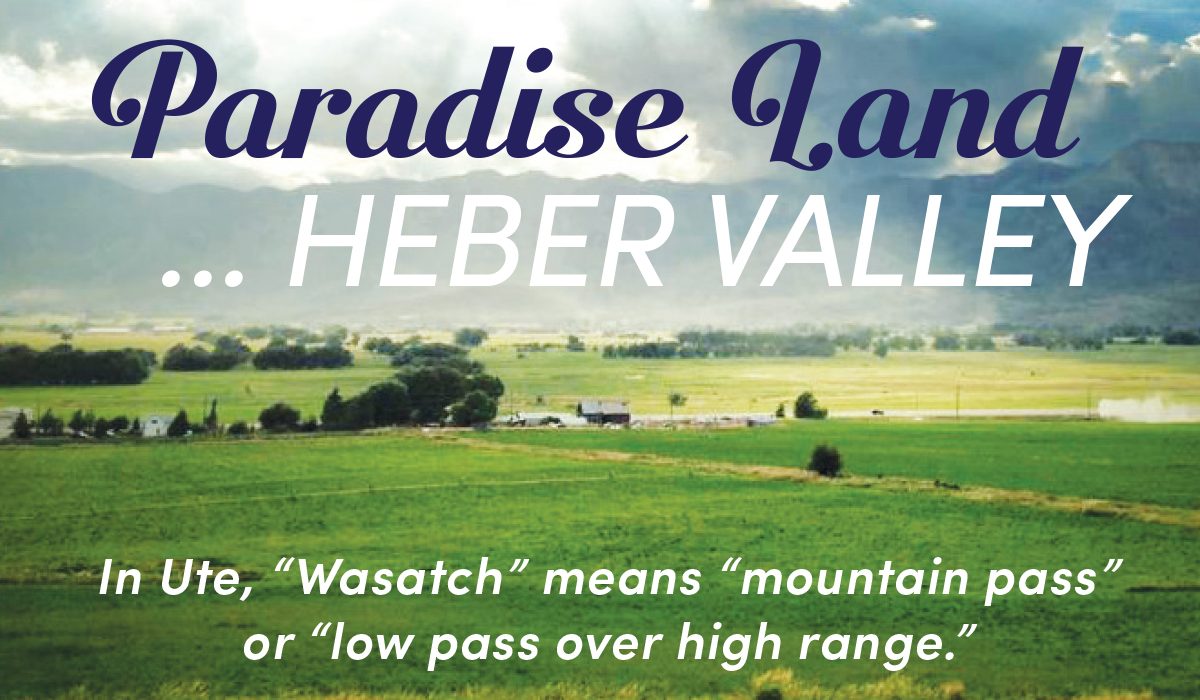 Originally discovered by the Ute tribe, the Heber Valley served as a summer hunting ground. It was also a place where materials could be found to make tools.

On July 24th, 1847, Brigham Young declared, “This is the place” and moved the pioneers into the Salt Lake Valley. But Heber Valley, caught between Salt Lake and Provo, could not be settled until there was a road through either Parley’s Canyon or Provo Canyon. In 1857, sawmill workers in Big Cottonwood Canyon hiked to the summit of the Wasatch Range and saw Heber Valley; they called it “paradise land.”

Mormon church leaders sent exploratory parties to settle the territory. In 1852, J.D. Parks and William and Robert Gardner set out to find the source of the Weber River and determined that the valley, now known as Heber Valley, could support a settlement. 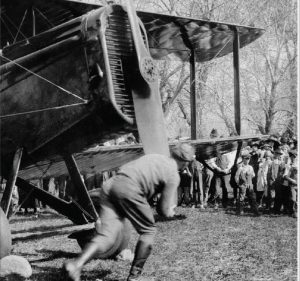 Settlements had become communities in Utah Valley and a direct route from the immigrant trail to Provo City became a priority. A road up Provo Canyon and through what is now the Heber Valley would save immigrants, traders and the military time and money. In 1855, the Provo Canyon Road Company was established. Because the territorial government was not terribly interested in building this road, the LDS Church organized men and resources and started construction.
By late summer of 1858, ranchers from Utah Valley were grazing cattle in what they called “New London,” since most of surveyors immigrated from England. Finally in 1859, a road linked Provo with Heber Valley—allowing pioneers to settle Heber, Midway, Charleston and Daniel. Most of the initial settlers were immigrants from England who were converted to The Church of Latter-Day Saints by Heber C. Kimball, hence, the name Heber. 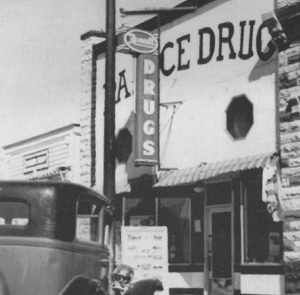 The first homes were  built in 1860 from  locally quarried red sandstone, adobe and brick. Many of those homes and buildings still line historic Main Street. In 1862, the Utah Legislature made Heber the county seat of Wasatch County. The town’s population grew in 1866 as people from surrounding settlements moved in during the Black Hawk War.

By the mid-1960s, demands changed. Milk and cream from the Heber Valley Milk Depot no longer shipped in bulk and the demand for coal and oil was replaced with natural gas and electricity. Over the years, the train transitioned into a historic attraction, now the Heber Valley Railroad.

Now, one of the top ten fastest growing areas in Utah, Heber is host to gourmet restaurants, golf courses and a diverse population.