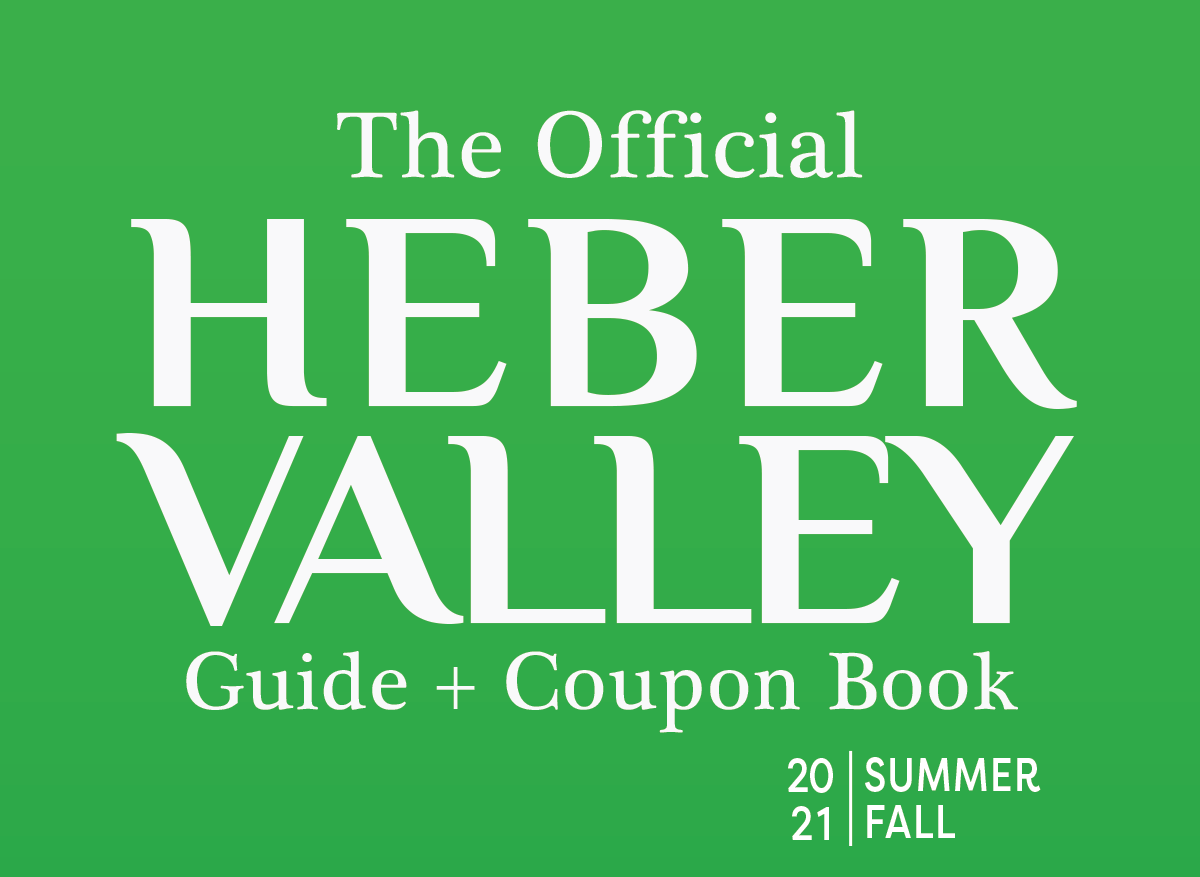 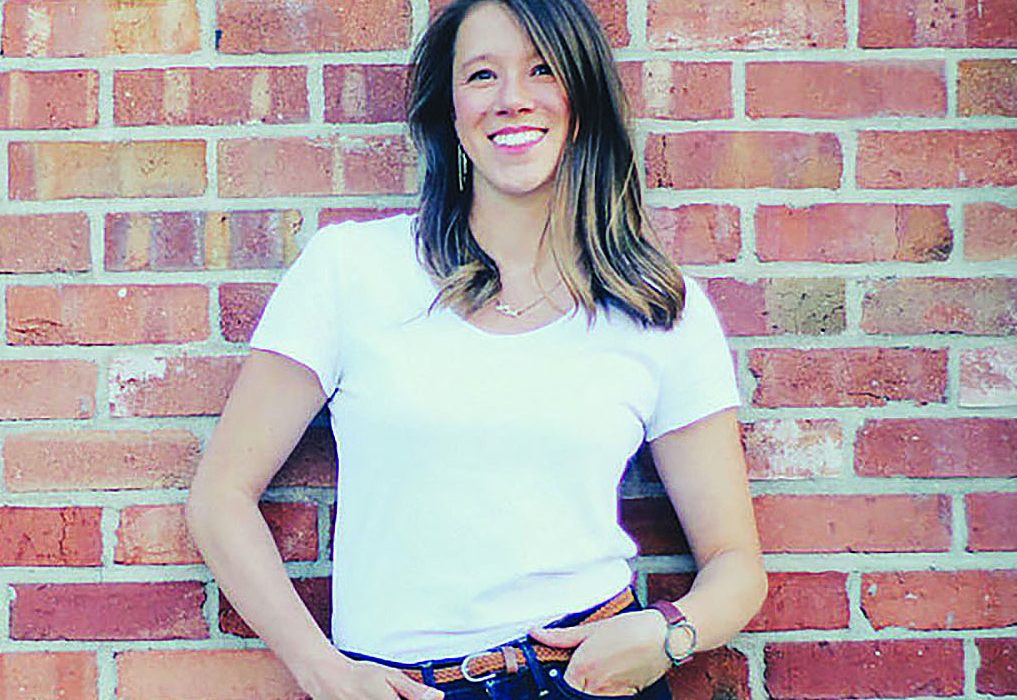 Local girl, Alicia Stockman, picked up her dad’s guitar in high school and taught herself to play. Her love for music quickly grew, and before she left for college she received her very first guitar from her parents. (They wanted to make sure she did not steal her dad’s Ibanez.)

In college, Alicia wrote songs for fun, not knowing where those songs would take her. Then after graduation she joined a rock band, Bonanza Town. For the next ten years the band played around Heber, Park City and Salt Lake. During this time, she continued writing songs.

Alicia revisited her folk-Americana roots and decided to pursue a solo career as a full-time singer-songwriter. Since taking the leap, she’s been recognized for her songwriting craft and featured in songwriting and folk music festivals in Utah and across the country. In 2021, she crowdfunded and recorded her first full-length studio album in Nashville, Tennessee with producer Mary Bragg. The album is set to release summer of 2021.

For more information on this local talent —aliciastockman.com